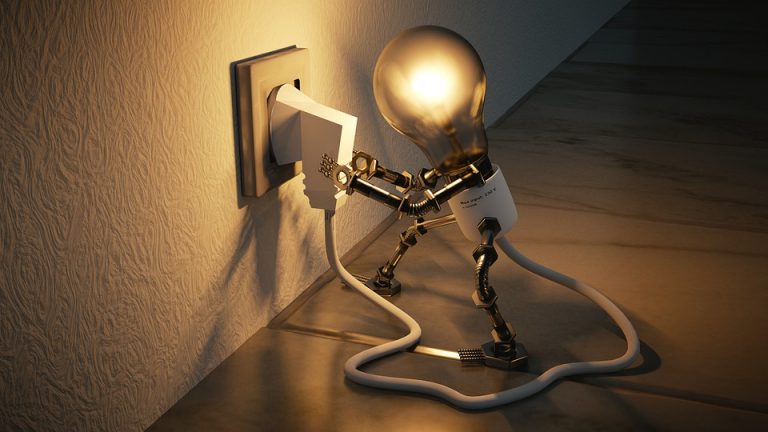 On average, people in America spend over $100 a month on energy bills. That’s $1200 over the course of the year, $1200 you could use someplace else. Fortunately, there are some easy ways to save money on your energy bills that don’t require you to make big sacrifices. However, that doesn’t mean they aren’t effective. Here’s a look at a few of them.

Saving money on your energy bills can truly be a matter of timing some of your chores just right. According to LifeHacker.com, you may be able to save money on your laundry or your dishes if you put them off running your washer and dryer and dishwasher until after 8:00 p.m. in the evening.

Some utility companies reward people with lower rates, provided that those people put off using their utilities until after 8:00 p.m. So, do your laundry after that time and save money.

You can save additional money on your laundry by running your clothes in cold water instead of hot. Heating the water raises your utility bills. Don’t heat the water and save up to $150 a year.

Turn Off the Lights

Most of us grew up with parents who admonished us to turn off the lights. It’s good advice and doesn’t require any sacrifice at all. Best of all, it’ll save you a great deal of money on your utility bills over time.

Taking shorter showers will also help you to save some cash on your energy bills. Just taking two minutes off your shower will save you 10 gallons of water.

Seal the Windows and Doors

If you have leaky windows and doors, then you’re trying (unsuccessfully) to heat the outdoors more or less. If you seal up those leaks, then you’ll save money without having to make too much effort, and you’ll stop heating the outdoors to boot.

Energy-efficient air conditioners will save you more money. Consider replacing or repairing old air conditioners with newer models that are energy efficient. Also, ensure that you improve the airflow of your home so that you don’t end up spending hundreds of dollars on energy bills.

Being able to save money on your energy bills without making any sacrifices is possible. More than anything, it requires a change in thinking. Taking steps like doing your laundry after 8:00 p.m. or putting space heaters in rooms count as just a few of the ways you can save money on your utilities without having to make great sacrifices. However, those little steps if done often enough and in tandem with one another will save you a great deal over time.